Increase your teams productivity by avoiding these 3 mistakes:

Being a Team Lead is Hard!

"This is bulls@#t! I'm going to have to seriously consider whether I want to keep working here."

With that statement Roger got up and left the room, slamming the door on his way out.

"Well that didn't go so well", I thought to myself as my shoulders slumped.

I'd known it was going to be a difficult conversation.

Roger had been allowed certain perks that were essentially misusing company resources. Previous managers had done nothing to rectify this.

Why this had been allowed I didn't know but I was tasked with putting and end to it.

So I did. It was my job as the team lead.

Which resulted in Roger threatening to resign.

The story you just read is a small extract of a real life situation I had to take care of during one of my roles as a team leader.

As you can see being a team leader or manager of software developers isn't for the fainthearted.

You are dealing with people who are highly skilled in their area of expertise. Combined with an air of mistrust against 'management' in our industry and it can be hard.

You probably haven't received any formal training on how to lead a team either. It's not always clear what the expectations for team leads are.

This can lead to feelings of uncertainty, doubt, confusion. Before long all these negative thoughts are clouding your mind.

I don't know if you've ever thought those thoughts but I have. It caused me to make a series of mistakes early in my career resulting in extreme frustration. The productivity of my team was also severely hampered.

Interviewing countless team leads on the Managing Smartly Podcast I discovered I wasn't alone. They had made many mistakes as well!

Even more interesting was three particular mistakes kept popping up time and again.

I've called these mistakes, 'The 3 Most Common Rookie Mistakes Software Team Leads Make'. I want to share them with you now.

Avoiding these mistakes will save years of frustration and heartache for yourself.

It's no secret that most developers who transition into a team lead role don't succeed. Eventually they toss in the towel and return to what they know best.

There's no shame in this but it does add further to the negative views of management.

By focusing on avoiding these three mistakes I knew I would be one of those who succeeded. I finally felt like I was really good at what I did and those earlier frustrations drifted away.

For my team it was like they were finally released from the shackles I'd placed on them and they began to soar.

This experience doesn't have to be unique to me.

You can experience this too!

Yes! Give Me The Guide Now! 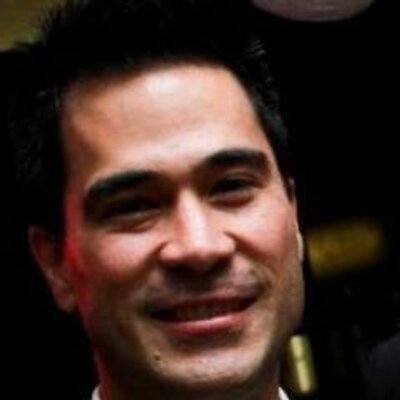 Hi, I'm Kestrel. I’ve been in the world of software development for over 14 years . Recently I’ve been in management for four years leading teams of people.

I’m passionate about helping software developers become managers — ideally without all the roadblocks and setbacks I experienced.

Download my free guide 'The 3 Most Common Rookie Mistakes Software Team Leads Make' by clicking the blue button above.

Where Should We Send Your Free
'The 3 Most Common Rookie Mistakes
Software Team Leads Make' Guide To?

We respect your privacy. Your email address will never be shared or sold.